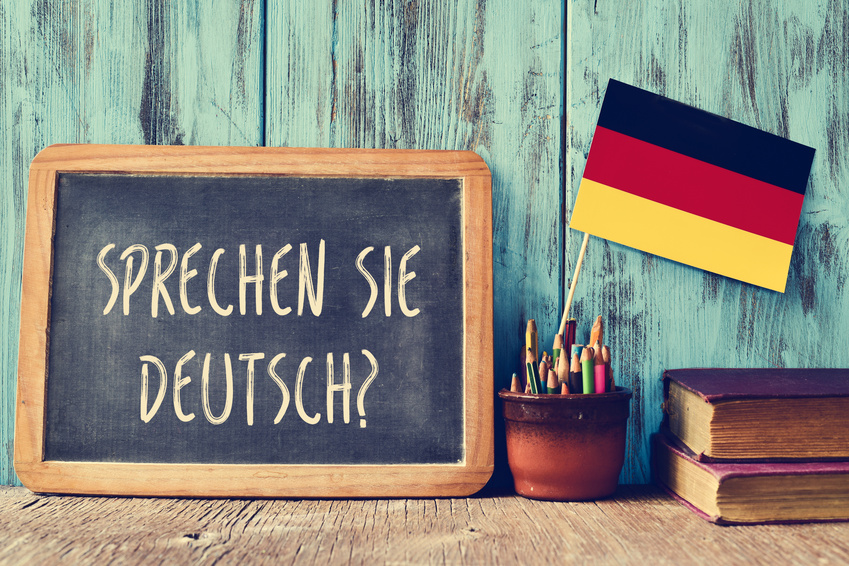 Apart from business, German language is also spoken and actually used in many other countries where people from Deutschland reside. Most of the communities immigrated from Germany speak the language and need the translation into their mother tongue. Among such countries that accommodated people from Germany are Israel, United States, United Kingdom, Australia, and many other countries. If you look more closely you will notice that most of the countries above are English language speaking countries, which means that they would probably need the translation from English to German and vice versa.

EU Translation from English to German

Germany is a developed and civilized country according to the international scale of measuring the rate of economic and political activity and status. Germany influences other European countries to a large extent. Many, if not all, common political decisions in EU are made with direct or indirect involvement of this country. Even though the population of Germany is not as big as of any other EU country, still the German language is considered and used as one of the major language in Europe.

Translation Services in the European Union

Also, it is important to point out that many international businesses and companies and even corporations that run business on a global scale have their headquarters or offices in Germany. Beside the United Kingdom, Germany has also accumulated and concentrated inside itself all key business entities, which actually play a major role in EU and even Global Economy.

Since this is the case with Germany being the key partner in the world economy, it is paramount important to maintain contacts and communication with the commerce, industrial and technology companies, non-profit and charitable organizations, and international associations based in Germany, as this is the guarantee of your success in the region.

Translation Services that you have to use for international business relations

Germany is also the center of various kinds of quality standards establishment, like the standard of DIN EN 15038 for translation companies. Germany, being the center of political influence in the region, is responsible for monitoring and managing the political and business activities in most of the European countries. Despite the size of the country, the economy and business development of Germany is on a  high level due to the location and working of international companies inside it.

Translation Company to use for dealing with foreign counterparts

Considering the fact that English language is viewed as the number one language in EU (even though the European countries have speakers in over 40 languages) the need of translating the valuable and critical documents from English to German is great. Despite the fact that now most of the young generation understand and speak English, they still need the translation from German to English.

Business Translation you may need for making agreements with clients overseas

So the translation from German to English is very much needed and indispensable. Even though you get the help of a Google Translate tool online, you will still have the need for high quality German translation services for your valuable business and legal documents which will have to be signed, stamped and delivered to authorized agency. 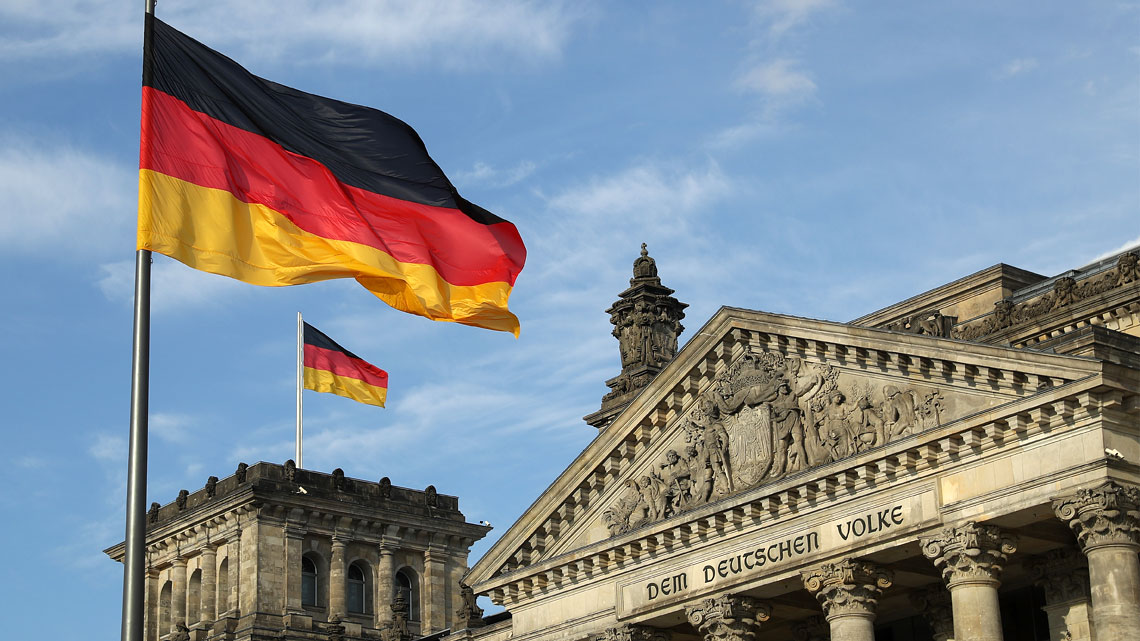 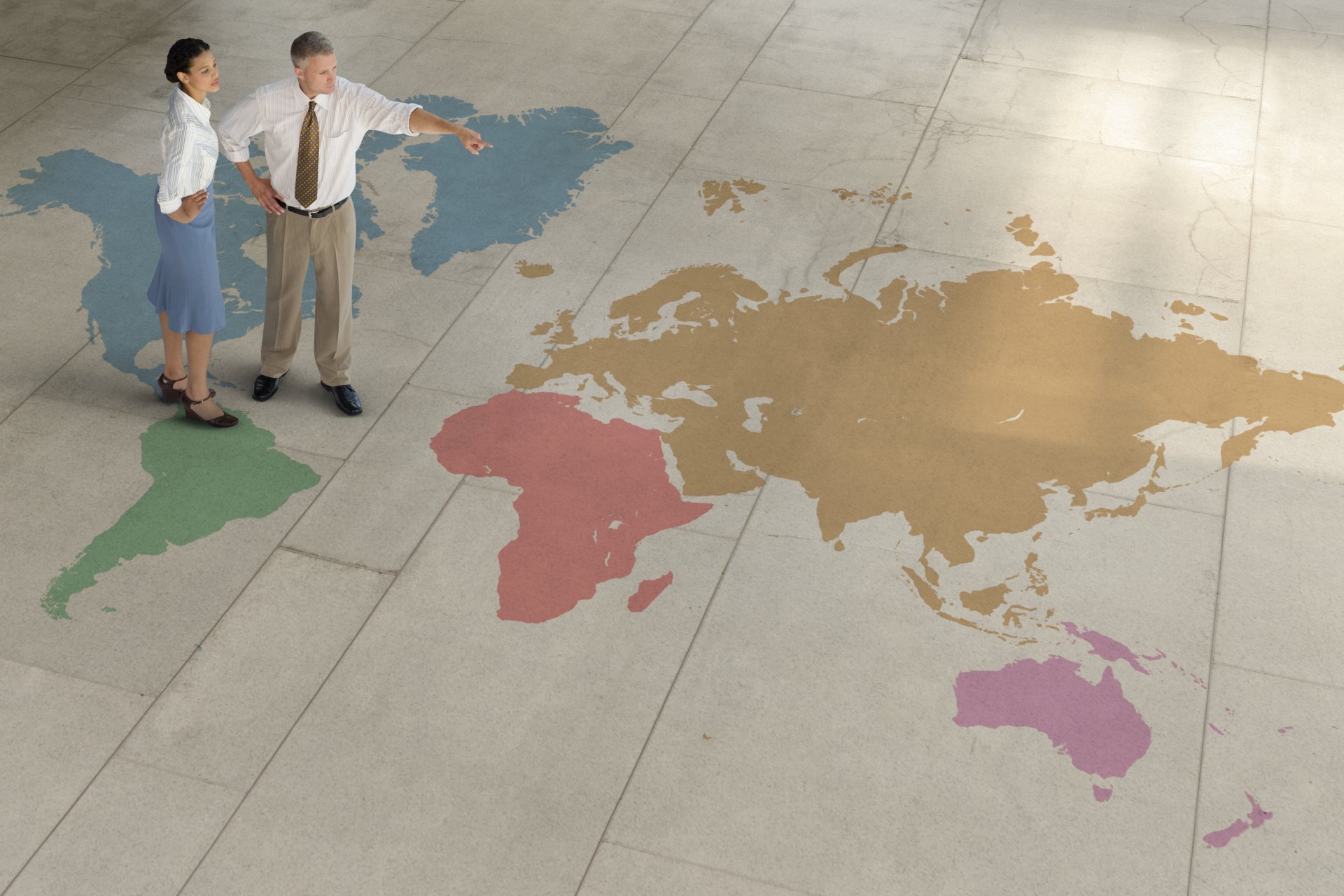